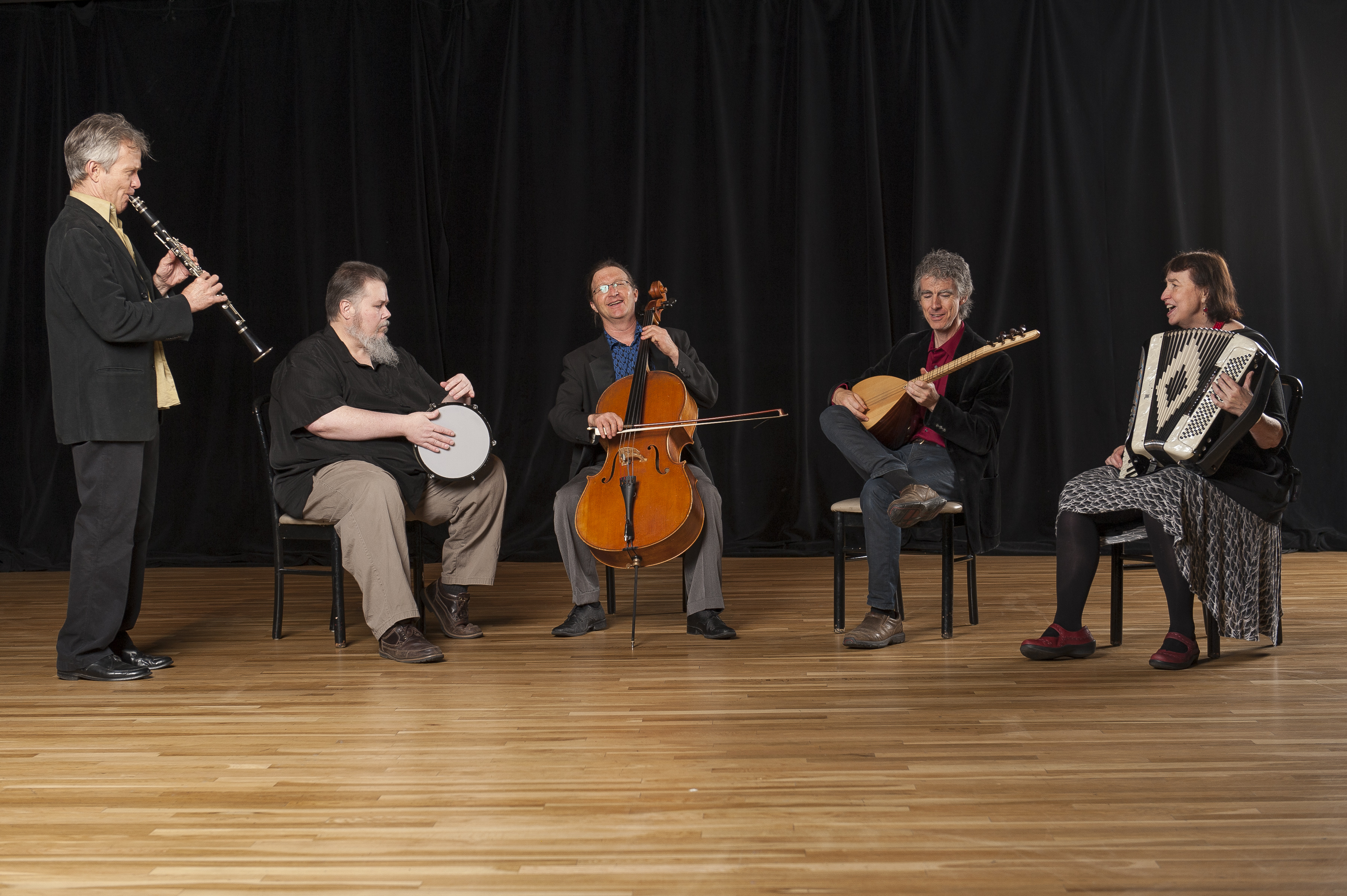 Sherefe – Only opportunity to see us until late summer!

No reservations so show up early to get a close table, and enjoy the award winning food and wine…

Sherefe is a group of musicians based in Boulder, CO, who play music from the Balkans and the Middle East. An ensemble varying in size from a trio to a small orchestra, they have been performing at concerts and dance parties in the western US since 1996. Sherefe (named after a Turkish drinking toast “to your honor” ) dearly loves this music and devotes significant time and energy to it.